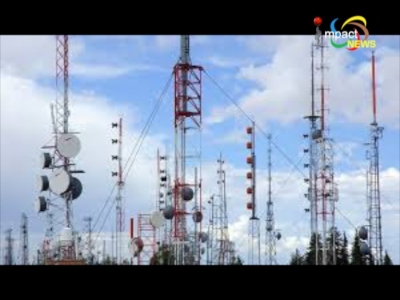 Imphal, 20 July 2018 ( Evening News ) : Special Secretary Home, Kh. Raghumani, in a press release declared that under Rule 2 of Temporary Suspension of telecom Services (Public Emergency or Public Safety) Rules 2017, all telecom services except voice calls are temporarily suspended for the next five days to prevent anti national and anti-social messages on social media. Stating that social media has become a handy tool for rumour mongers and is being used to incite general public, Kh. Raghumani said it is deemed necessary to take adequate measures and maintain law and order in public interest by stopping the spread of disinformation and false rumours through various social media platforms such as Whatsapp, Facebook and others. The press release also stated all mobile service providers have been directed to ensure cooperation with the order. However, Broadband Internet service will be back in service shortly as it was not included in the ban. On the other hand, BSNL Manipur stated that BSNL Broadband Internet connection is still operational as broad ban services are not included in the suspension.